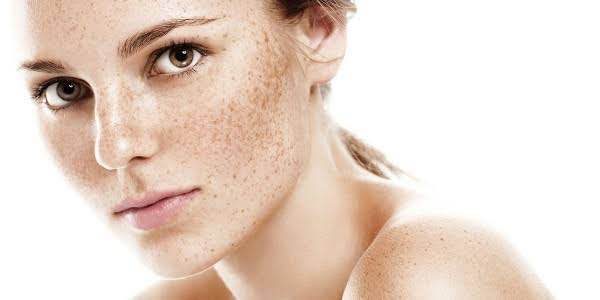 Simply put, it’s an overproduction of melanin, the substance that gives our skin, hair and eyes their color, in a concentrated area. If you have freckles on your face, you have hyperpigmentation. However, for some people, the condition causes large splotches of dark coloring in the skin of their faces, hands or other parts of the body.

While hyperpigmentation doesn’t carry any serious health risks, it can be a source of embarrassment, and can have a detrimental effect on a person’s confidence and self-esteem.